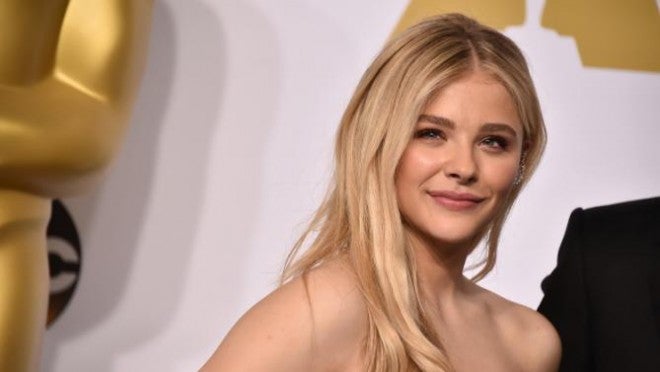 Hollywood actress Chloë Grace Moretz has called out the Miss Universe competition for supposedly “judging women walking around in bathing suits” and suggested how it could further celebrate the lives of women.
In a series of tweets, Moretz, who starred in “Kick Ass” and “If I Stay,” said that in this day and age, the 64-year-old pageant needs to do away with its swimsuit competition.
“Miss universe is still judging women walking around in bathing suits. If it’s based on confidence, why [are] we zooming in on their bodies?..”

“It’s a new time.. I think it’s time we cut the swimsuit section from miss Universe ..” she said.

For her, the pageant needs to shift its focus in vetting women based on how they speak before the public and on their “philanthropic tenacity.”
“Let’s do a miss universe based on interviews and public speaking and philanthropic tenacity,” the 18-year-old actress said.
Moretz, meanwhile, praised Miss Universe 2015 Pia Wurtzbach, saying that she deserved the crown.
“Miss Philippines deserves that she felt so genuine and real,” she said.